Ryan J Raffa, an electronic music artist, launches their latest album Thought Without Image, music to build a land of my 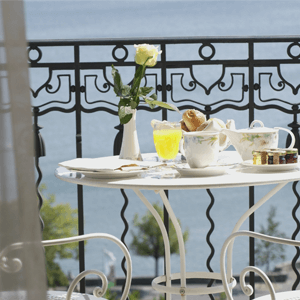 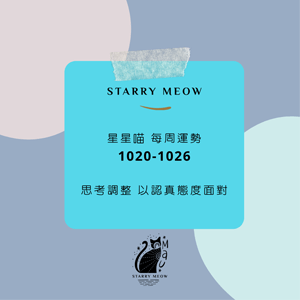 As we enter the second half of October, Mercury and Jupiter have resumed their prograde phases, only Uranus and Neptune 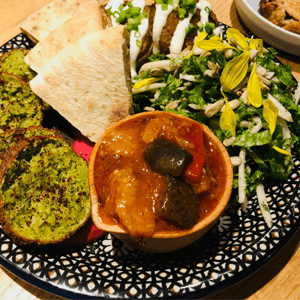 Yonezawa Fumio, who trained at the 3-star Michelin restaurant Jean-Georges in New York, has opened Salam, a restaurant t 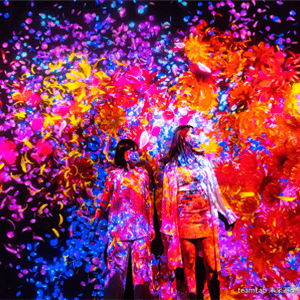 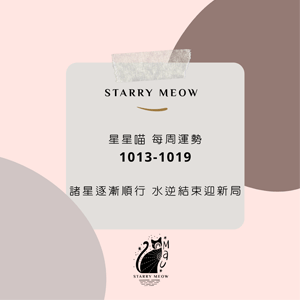 A pair of eyes that yearn for fashion, let us enrich your life with you. 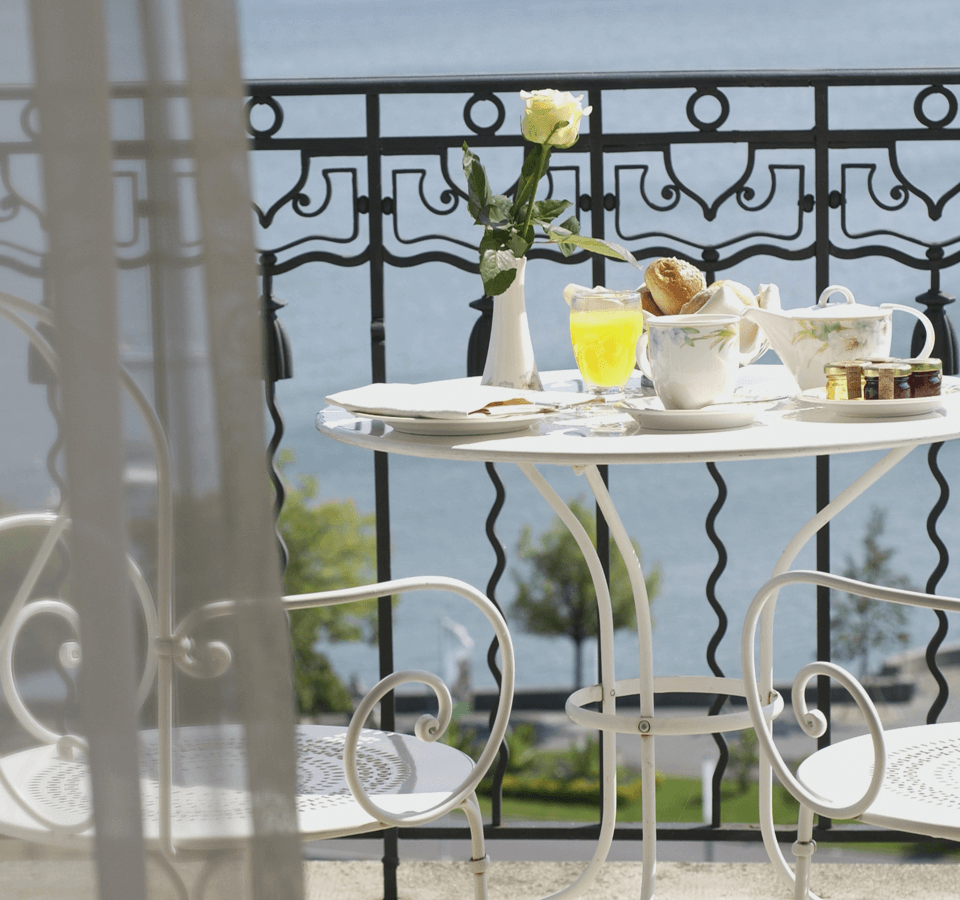 FASHION MUST BE EXTRAVAGANT

Experience the local customs with a loved one Enriching each other's life is your fashion life.

Amanfayun adopts a vintage design to share this clean land reflected in the emerald green tea fields and verdant bamboo, adjacent to the Lingyin Temple in Xihu and away from the bustling world, with travelers for the peaceful and quiet time.

Drunk in the Oceanic Embrace of Amanwella

Constructed in the modern minimalist style and shaded in coconut groves, Amanwella lulls the tropical vibes of Sri Lanka into seclusion and serenity. Every moment here suitably soothes your five senses: perhaps it is the rolling waves in sparkling sunshine; perhaps it is the play of sunlight on the water at sunset.

Amangalla: The Shimmering Star Among the Ancient City

Amangalla, a heavenly resort hidden in the ancient city of over 400 years, contains the western amorous feelings in its oriental spirit, guiding the guests to feel the richness of the ages at a leisurely and relaxing pace.

IN THE RARITY OF THING

Do You Have To Be Crazy To Be Creative?

It may be true for many artists that craziness expressed in creativity. It is also easy to assume that to accomplish fame and wealth, one has to be crazy for being creative. Is this really true?

“I can be more creative not because I’m an artist, so whatever I do is creative. It doesn’t work like this.” Many people often talk to Alëna Olasyuk, “ I wish I could be as creative as You.” What Alëna Olasyuk thinks about Creativity?

From now on, search for this pair of eyes with us. Let us lead you in exploring the exceptional experience of the world, anytime, anywhere; and awake your yearning for life in the past.

How can we understand the world and what is beyond, without understanding something that is the closest to us, which is ourselves?

Are you looking for a better self?
Add a little confidence to your infinite possibilities

Eye Yoga—The Healing Method You Have to Know

“Eye Yoga” is a healing method you should know. Marx Lin, an Amar Eye Yoga authorized and certified eyes yoga teacher, will show you how to improve your eyes by simple and consistent practices.

The Upside Down Me

Women Who Love Themselves Are Most Beautiful

Soothe Yourself with a Cup of Yogi Tea

Is the Yogi tea only for practicing yoga? No. With the scent of cinnamon, cloves, and fresh ginger, boosted by the warmth of black tea, Yogi tea has an excellent daily health care effect. In taking a slow sip, it feels as if the tea has repaired and replenished the body. It feels like the body has regained vitality.

Every DETAILl IN LIFE 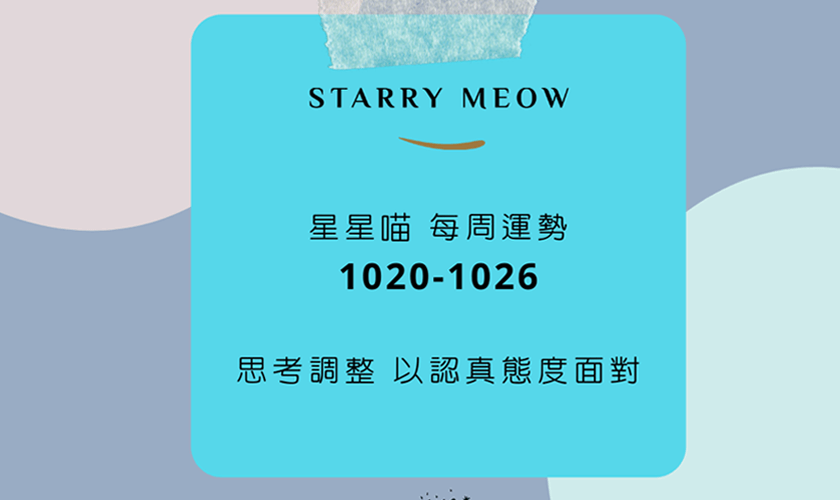 As we enter the second half of October, Mercury and Jupiter have resumed their prograde phases, only Uranus and Neptune remain retrograde in this phase, indicating the big picture is already settled in the general. As the Sun enters Scorpio on the 23rd, the focus of attention will shift from relationships to the powerful, the wealthy, politicians, financial and monetary issues. For us as individuals, the impact on our love and finances is the adjustment and adaptation phase of entering a new relationship.

Yonezawa Fumio, who trained at the 3-star Michelin restaurant, has opened Salam, a restaurant. Although mainly Middle Eastern-style cuisine, his expertise in French culinary aesthetics is still palpable.

As Pluto resumes its prograde orbit in early October and Saturn resumes its prograde orbit on October 11, Mercury and Jupiter will also be going prograde on the 18th this week. This represents the gradual resolution of past problems or the establishment of a situation where the big picture has been settled. Things may not always turn around, but we have begun to adapt and have the courage to face its consequences.

As we enter the first week of October, some of you may feel that your daily affairs are not running smoothly during the short six-star retrograde. But this week, after Pluto resumes its prograde orbit on October 7, everything will slowly move towards a new situation. Saturn will also turn prograde on October 12, while some countries will have new political and financial systems and policies in place, which could also lead to disasters.

Experience the local customs with a loved one Enriching each other's life is your fashion life.

The Ancient Tea Trees That Turned the Fate of a Region

This is a story of how destiny is turned around. Wa State, located on the northern border of Myanmar, is struggling to break free from the poisonous influence of poppies and is using the thousand-year-old tea given by God to hold up a drop of hope for the next generation.

Have you had any wonderful memory from the National Museum of Marine Biology & Aquarium in Pingtung, Taiwan? You may have traveled with your family when you were little, traveled with your friends for the first time, or with your romantic partner, or you could have taken your kids to recollect the colors of the marine world. These wonderful sections of memories contented the beautiful chapters of each life. Starting today and until October 11, the National Museum of Marine Biology & Aquarium invites you to visit the summer edition of “VR Submarine” and to experience that wonderful marine chapters this summer.

Would you like a hug when you are feeling depressed and down? On one occasion, “Dream Builders Denim” stretched out the hands that have once been supported and developed the “Weight Comfort Series” to pass the warmth to more people in need of power.

Dream Builders Denim Bring the Sunshine into Your Life

A group of people, locating in a simple small town surrounding by the paddy fields in the Northeast Coast of Taiwan, are fighting against their fate & utilizing denim to create a new, more brilliant life for themselves.

experience the local customs with a loved one. enriching each other's life is your fashion life. 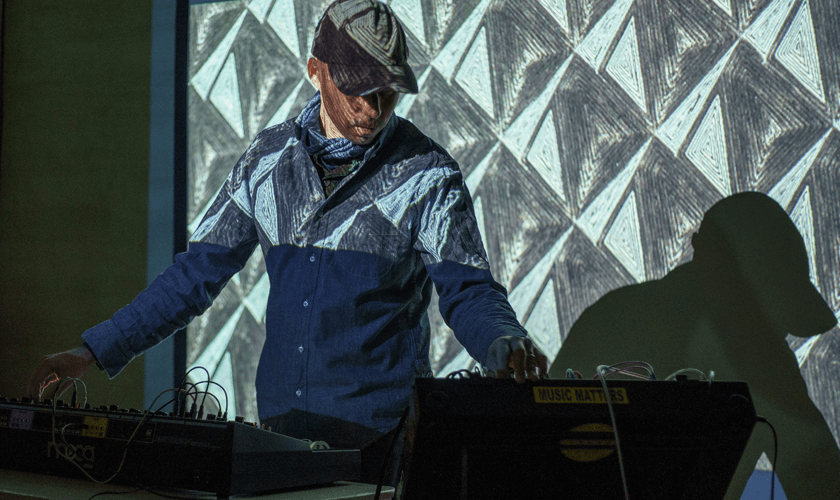 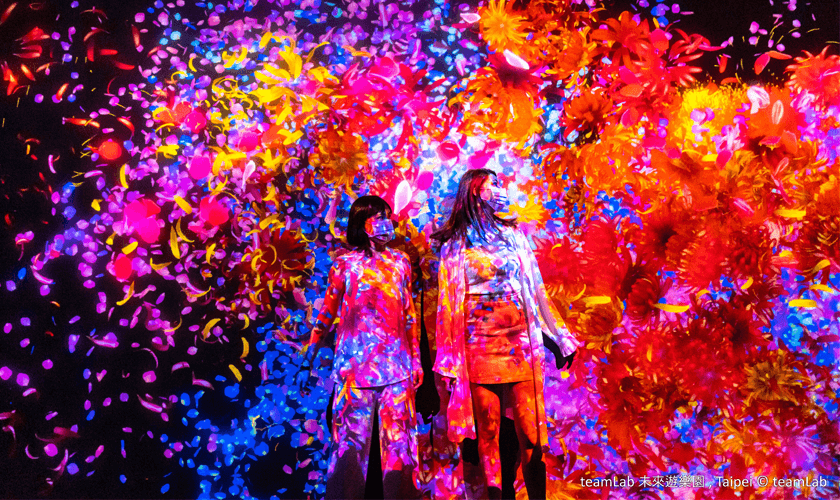 Ryan J Raffa, an electronic music artist, launches their latest album Thought Without Image, music to build a land of mystery. Are you feeling lost in life and needing a guide to finding your true self? If you haven't listened to Ryan's songs, give it a shot!

Eventually, teamLab shows up in Taipei! The “teamLab Future Park and Animals of Flowers, Symbiotic Lives” is now exhibiting. The exhibition combines technology, arts, and interactive elements in perfection, appealing in “co-creation” as the core and inviting audiences of all ages to participate in this dreamland of super-cool art creations.

The children’s tale “Alice’s Adventures in Wonderland” has been in print for over 150 years and has been translated into more than 170 languages. From books, films, musicals to the current “Alice: Curiouser and Curiouser“ exhibition at the V & A Museum, fascinates people of all ages, making them want to turn into Alice and dive down the rabbit hole to experience this wonderful adventure.

“Phantasmapolis” is comprised of two Greek words, phantasma-meaning phantom, and polis- meaning metropolitan and city. As the center of the 2021 Asian Art Biennial, “Phantasmapolis” is based on the framework of a city that explores into the context of “Asian Futurism” and Sci-Fi themes in modern and contemporary Asian arts.